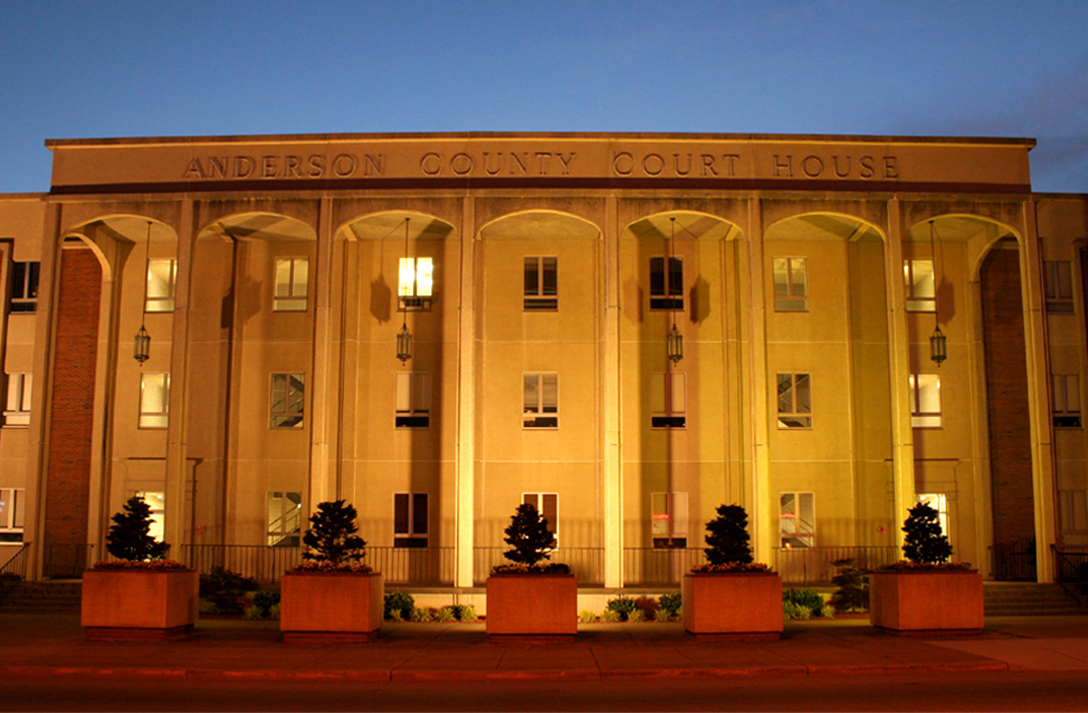 TRIAL COURT: The parties were married on March 23, 2003. They had three children together. On February 23, 2015, wife filed for legal separation; included in that filing was an agreed permanent parenting plan and a marital dissolution agreement signed by both parties. The agreed permanent parenting plan was approved and signed by the trial court. On September 18, 2015,  husband filed for divorce raising the issue of alimony.

At trial, wife (Age 39) testified that her income is derived from the operation of an in-home daycare that she runs in the evenings, and that she also works at Bojangle’s every other week. She testified that these positions produce $1,100 a month in income. Wife testified that, during her marriage, she had previously managed a United Parcel Service store. She testified that the UPS position allowed her to work full-time hours, even on the weeks when she had her children.

The Trial Court awarded Wife long-term alimony of $905 per month for 42 months and $600 per month per month thereafter.

The Court of Appeals reversed and held as follows:

After a thorough review of the record and reviewing the evidence in the light most favorable to the trial court’s decision, we conclude that the trial court abused its discretion in awarding alimony in futuro to the wife. As elaborated on below, the court’s findings that there were both no proof that wife is underemployed and that there was no testimony or proof offered by the husband that the wife can be rehabilitated, is simply not supported by the record. Therefore, the trial court abused its discretion, because it based ts decision on a clearly erroneous assessment of the evidence. See Gonsewski v. Gonsewski, 350 S.W.3d at 105.

Contrary to the trial court’s holding, wife testified to her underemployment both in terms of the position she holds and the amount of hours she is working. She testified she is currently employed at Bojangle’s and that she derives an additional source of income in the evenings from the residence in which she lives for free. She testified that she only worked every other week at Bojangle’s, that she could be working more hours, that she had the capacity to work more hours, and that she intended to work more hours once the
school year started:

In addition, she testified that she previously managed a UPS store; she did not testify that she currently holds a management position. Therefore, testimony was elicited from wife indicating that she is not working as often as she is able, and that her work experience includes the skills and experience necessary to manage a store. Her managerial experience and ability to increase her current work hours demonstrates that wife can improve her “earning capacity to a reasonable level” without additional training. See Tenn. Code Ann. § 36-5-121(i)(2) (2018).

Based on the foregoing, a review of the relevant factors enumerated in Tenn. Code Ann. § 36-5-121(i) and of the record does not support the trial court’s decision that a
long-term award of alimony to wife is necessary. We hold that wife’s ability to be self-sufficient is not only feasible but likely. Accordingly, the court abused its discretion in
awarding wife alimony in futuro. We reverse the trial court’s July 14, 2017 final decree of divorce to the extent it awards wife alimony in futuro.

While concluding that wife is able to be self-sufficient, we acknowledge that she has likely come to rely upon husband’s substantial contributions in several areas of her life. We are not inclined to end those immediately. Therefore, we direct that the trial court enter an order awarding wife transitional alimony in the amount of $600 per month for a period of five years, or until husband dies, or wife dies or remarries, whichever comes first. The trial court is directed to ascertain, for how many months, husband has already been paying wife alimony in any form. The total of those months will be deducted from the 60 months and husband will pay his obligation to wife for spousal support for the remaining months.

Healthy Divorce: How To Make Your Split As Smooth As Possible

Florida Among Best Places for Divorced Dads; Tennessee Among the Worst