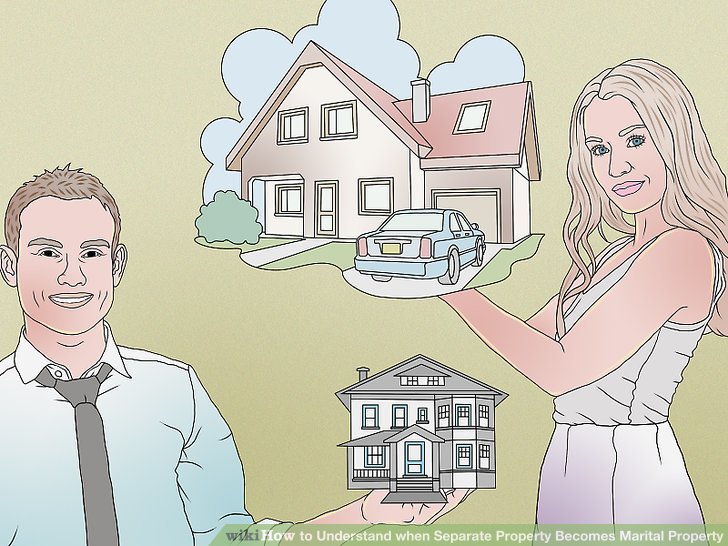 The parties, Elizabeth Jo Browne (“Wife”) and Jonathan George Carter (“Husband”) were married in May of 2008 and have no minor children together. Throughout the marriage, the parties resided in a home previously owned by Wife’s family, located at 245 Windover Road, Memphis, Tennessee. In 2009 Husband’s name was added to the property’s deed to enable the parties to take out a home equity line of credit (“HELOC”) which was used to make substantial improvements to the property. Wife’s father, however, is also named on the deed as a tenant in common with the parties. Accordingly, the parties’ pre-trial disputes centered on their finances and whether the home constituted marital property subject to division.

The trial court issued its written order on February 7, 2018, wherein it granted Wife’s counter-complaint for divorce and dismissed Husband’s complaint. The trial court concluded that Wife, Mr. Browne, and Husband reached an agreement in 2009 that Mr. Browne never intended “to give [Husband] any right or interest in the [Windover property].” In so deciding, the trial court concluded that Husband had acknowledged this agreement at trial, and that his acknowledgment “[overcame] any showing of transmutation” of the Windover property. Accordingly, the Windover property was classified as Wife’s separate property and was awarded, along with the property’s remaining debt, to Wife.

It is well-settled that separate property is not indelibly separate; rather, separate property can be treated “in such a way as to give evidence of an intention” that it is to become marital property.  This concept is known as transmutation.  One method of causing transmutation is to purchase property with separate funds but to take title in joint tenancy. . . . [t]he rationale underlying [transmutation] is that dealing with property in [this] way creates a rebuttable presumption of a gift to the marital estate.”  Consequently, we have repeatedly held that joint ownership of a marital residence gives rise to a presumption that the property is marital rather than separate, even where the property was one spouses’ separate property prior to the marriage. This presumption, however, can be overcome by showing “evidence of circumstances or communications clearly indicating an intent that the property remain separate.” “The presumption created by joint ownership is not always controlling and can be overcome by evidence of contrary conduct by the parties and the manner in which the parties themselves treated the property.” In determining whether a home previously owned separately by one spouse has become marital property, this Court bears in mind the following:

(1) the use of the property as a marital residence;

(2) the ongoing maintenance and management of the property by both parties;

(3) placing the title to the property in joint ownership; and

(4) using the credit of the non-owner spouse to improve the property.

Under all of these circumstances, we must conclude that the evidence preponderates against the trial court’s finding that the Windover property remained Wife’s separate property. Despite Wife’s contentions to the contrary, the actions of the parties throughout their marriage, “considered together, is evidence of an intention that [the Windover property] become marital property.” This property therefore should have been considered part of the parties’ marital estate for purpose of the trial court’s equitable division of property. Because the Windover property is a substantial asset and has remaining debt associated with it, we think it prudent to remand the case to the trial court for reconsideration of its division of the marital estate. We note that this issue is complicated somewhat by the fact that Mr. Browne continues to hold an ownership interest in the property. On remand, the trial court should determine what portion of the home was transmuted into marital property and thereafter determine an equitable division of the property and its associated debt in light of the other property awarded in this case.

People Are Discovering Affairs While Quarantined With Their Spouses

Add Divorce to the List of Things Millennials are Killing.